BASEBALL . . . THE GREATEST SPORT OF ALL! 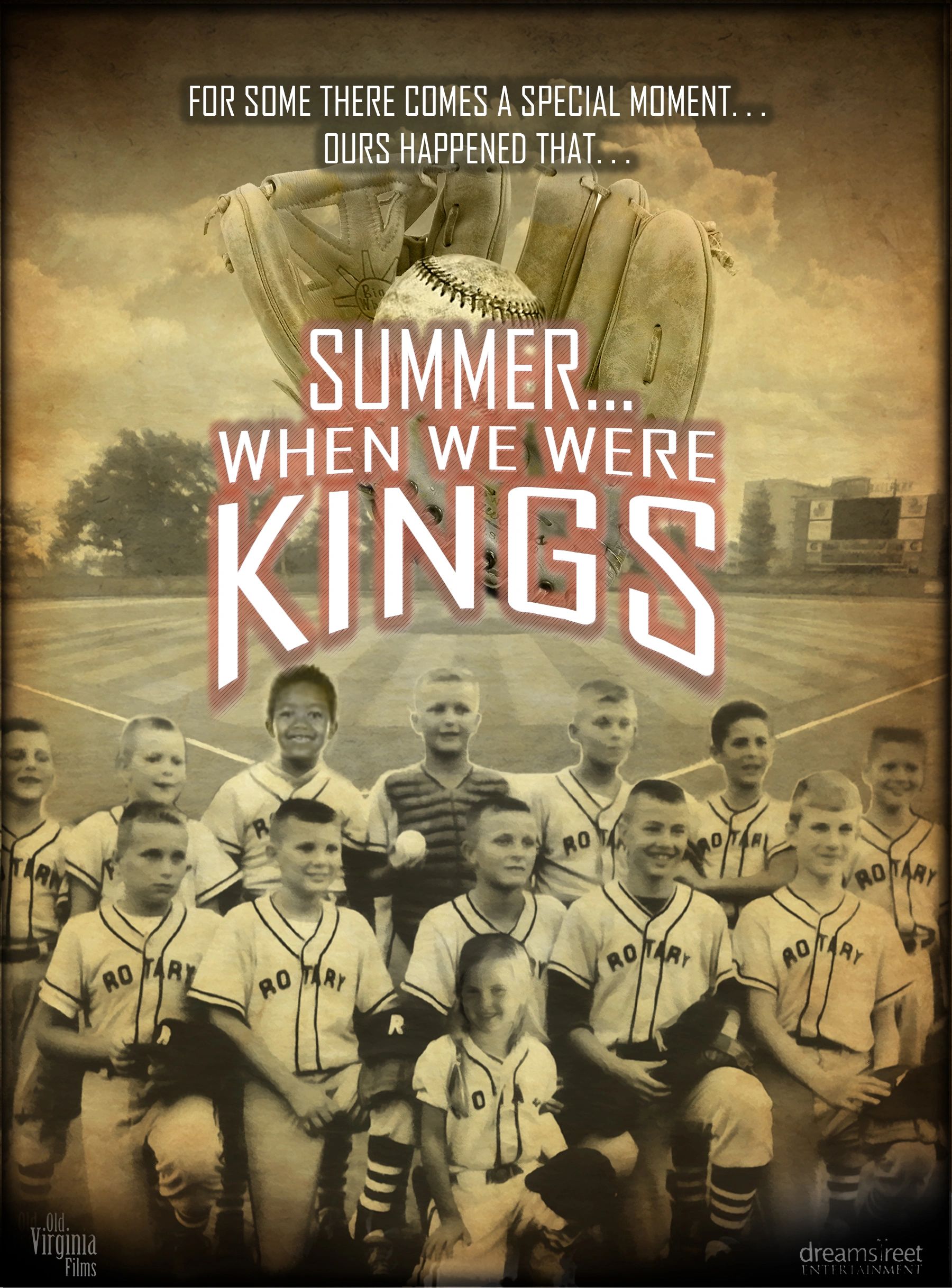 Baseball ... The Greatest Sport of all!

Summer ...When We Were Kings! Creators & Filmmakers

The exciting cast AND crew to be Revealed soon!

Gloria began her theatrical career as a respected stage actress and singer, appearing in over 45 stage plays from Musical Comedy to Shakespeare. She then began acting in TV sitcoms before seguing into producing movies. Her first film as a producer was Midnight in 1989, starring Tony Curtis and Lynn Redgrave. It was also Sony’s first movie.

Gloria has produced 15 feature length television dramas for CBS, NBC, ABC, USA, and Disney. She became one of the industry’s top ‘go to’ producers for obtaining the rights to true life stories. Spy Magazine called her the “Queen of True Stories.”

Working with the major networks and studios, Gloria advanced 38 projects into full development and production, including Firestorm: 72 Hours in Oakland, What Happened To Bobby Earl, Contagious, Murder Among Friends, Nobody Knows Anything, Ground Zero, Timberland, True Detective, El Destino, No Safe Haven and Tiananmen, a feature for MGM starring Julia Roberts and Jason Patrick.

While President of her own company, Unistar Pictures International, Inc., for over twenty years, she had a ‘first look’ deal with Hearst Entertainment. She has also produced and directed numerous commercials and promos for upcoming projects.

She then became involved in acquisitions, marketing and distribution of primarily indie films for RGH Lions Share Pictures where she personally platform released over a dozen films, thus expanding her experience and ability. Then had her own distribution company Unistar International Pictures.

Today Mrs. Morrison is developing a lineup of feature films and television projects under her new banner of Dreamstreet Entertainment LLC.

Gloria is motivated by collaboration, relationships, story-telling and exploring rich, daring characters that challenge her, affect her, and push the boundaries of her craft. Beyond a passion for filmmaking and performance, her interests include family, travel, live music and working with writers

Copyright © 2020 SUMMER WHEN WE WERE KINGS - All Rights Reserved.